Introduced at the 1965 London Motor Show, the DB6 was recognisably related to the Touring-styled DB4 but abandoned the Superleggera body structure of its predecessors in favour of conventional steel fabrication. At 8 foot 5 and three quarter inches the wheelbase was now 3 and three quarter inches longer than before, resulting in an extensive restyle with more-raked windscreen, raised roofline and reshaped rear quarter windows. The result was significantly increased interior space, making the DB6 a genuine four-seater and greatly extending its appeal. Opening front quarter lights reappeared but the major change was at the rear where a Kamm-style tail with spoiler improved the aerodynamics, greatly enhancing stability at high speeds.

The Tadek Marek-designed six-cylinder engine had been enlarged to 3,995cc for the preceding DB5 and remained unchanged. Power output on triple SU carburettors was 282bhp, rising to 325bhp in Vantage specification. Borg-Warner automatic transmission was offered alongside the standard ZF five-speed gearbox, and for the first time, there was optional power-assisted steering.

Last-of-the-line models are always sought after by discerning collectors, and few are more highly prized than the final flowering of the glorious ‘David Brown’ six-cylinder series, considered by many to be the last of the ‘real’ Aston Martins.

Stratton Motor Company serving you since 1972 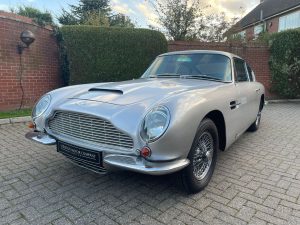 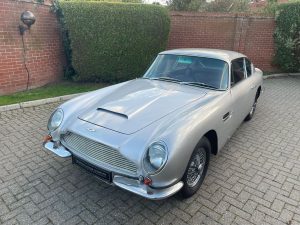 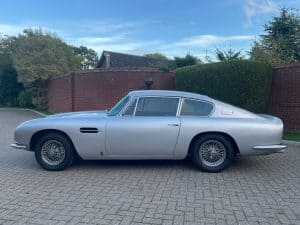 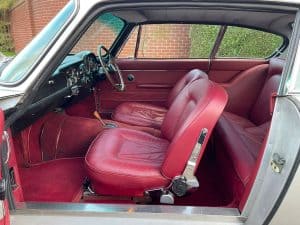 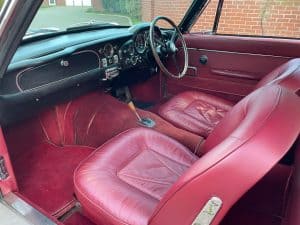 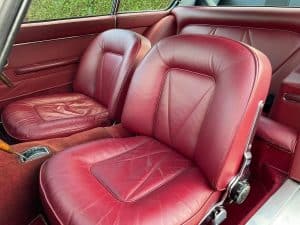 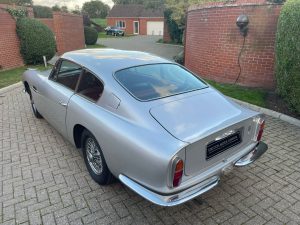 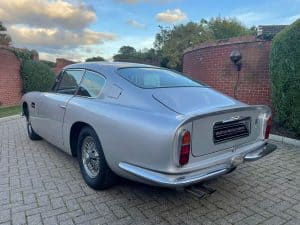 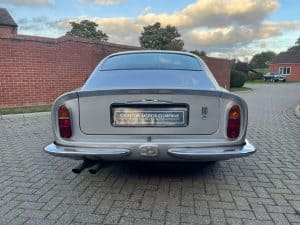 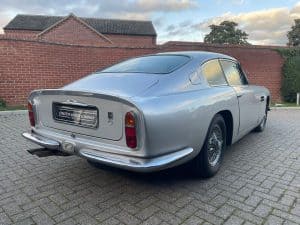 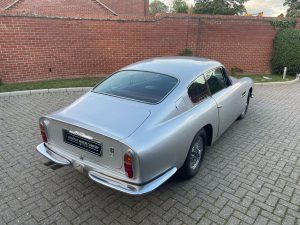 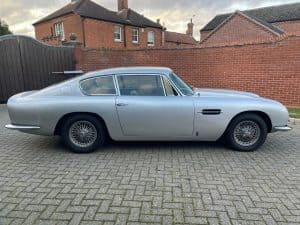 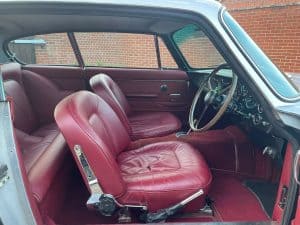 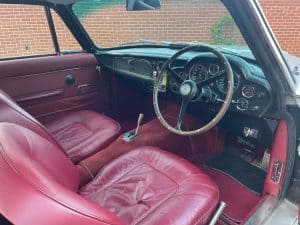 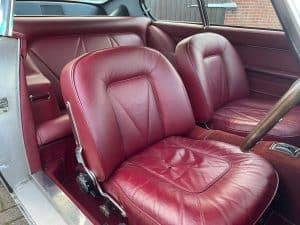 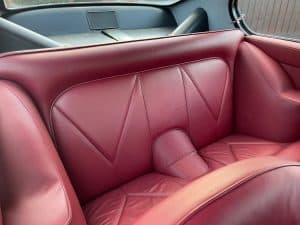 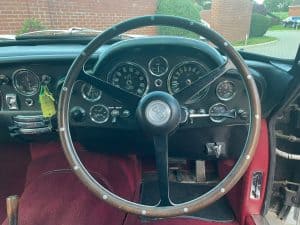 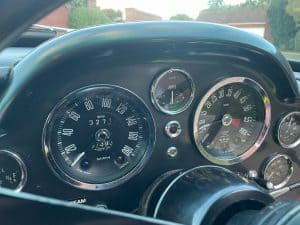 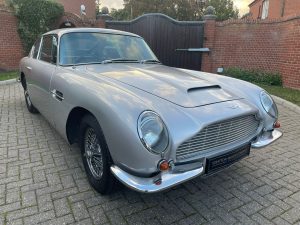 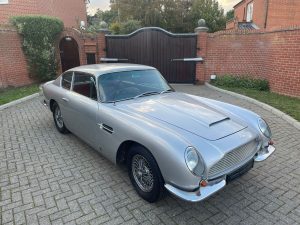 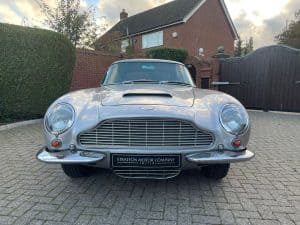 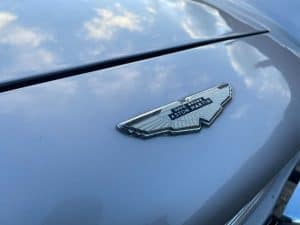 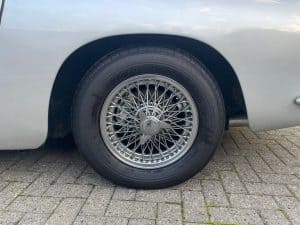 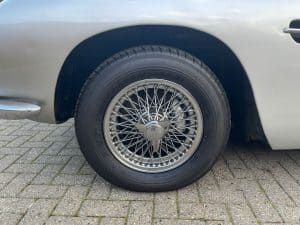 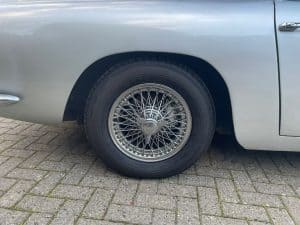 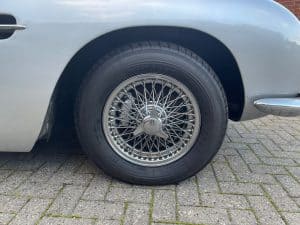