Although the Aston Martin DBS was always intended to house the new Tadek Marek-designed V8 engine, when it first appeared in October 1967 the car was fitted with the 4.0-litre straight 6 of the concurrently produced DB6. Styled in-house by Bill Towns, the beautiful DBS caused quite a stir, Autocar magazine observing that, “Without the aid of an Italian stylist the Newport Pagnell team came up with something as modern, handsome and Italianate as anything from the Turin coachbuilders at that time”. After Sir David Brown’s departure in 1972, DBS production continued under new owners Company Developments. The car was restyled with a two-headlamp front end but mechanically remaining much as before, while a brief period the six-cylinder engine continued to be offered alongside the new V8. The six-cylinder DBS was renamed ‘Vantage’, a departure from traditional practice as the term had hitherto been used to denote the high-performance engine option. To further confuse matters, all but two Vantages (‘6067’ and ‘6068’) had the ‘SVC’ Vantage high-performance engine. Only 70 of these six-cylinder Vantages were produced between May 1972 and July 1973.

The Vantage on offer: 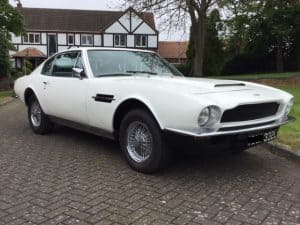 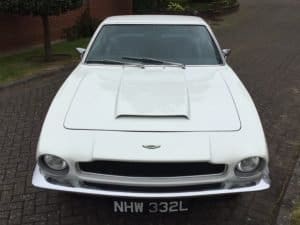 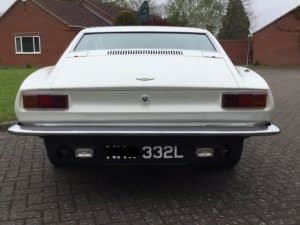 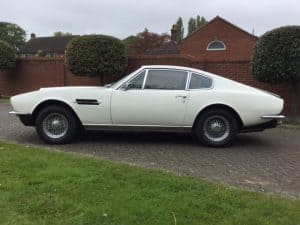 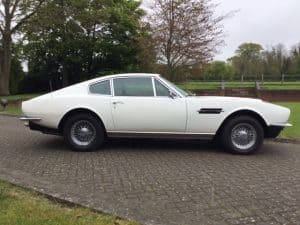 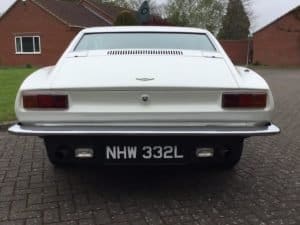 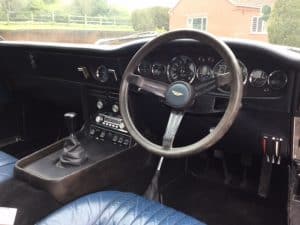 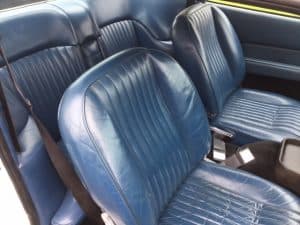 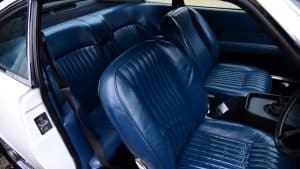 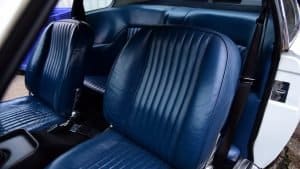 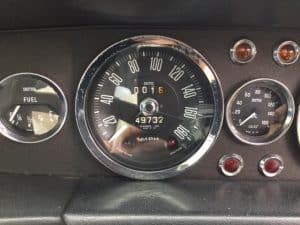 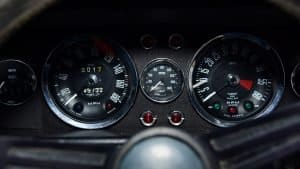 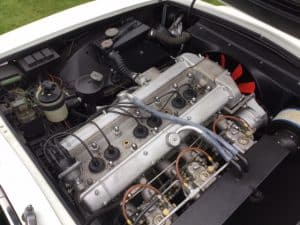 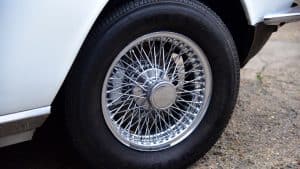