Whilst the remarks concerning the speed may not be quite so true in this generation, the Zagato is probably more desirable now than the observations of the Motor’s journalist had quoted at that time.

With the introduction of the Vantage Zagato in 1986 Aston Martin renewed it’s association with one of Italy’s most illustrious carrozzeria, Zagato having been responsible for that most celebrated and desirable of all post-war Aston Martin’s, the DB4GT.

The Vantage Zagato was produced in very small numbers, just 52 coupes and a small number of convertibles.

Part of Zagato’s brief had been to shred some of the standard Vantage’s not inconsiderable weight, and this was achieved by shortening the car by over 17cm with the redesigned super structure, the body and then using composite materials reducing the overall weight by some 10%.

Powered by the  Aston Martin 5.3litre Four Cam V8 ‘X’ pack engine producing some 432bhp at 6200rpm and fed by a quartet of Weber carburettors requiring the installation of the ‘power bulge’ in the bonnet, one of the defining features of the  car’s design the car has incredible pace and an estimated top speed of 186mph.

This particular car, production No: 17, is finished in Javelin grey with black leather interior and has covered just 12150 miles from new and is in first class condition having been maintained with no expense spared.

At the time of advertising, this is believed to be only one of a few cars of it’s kind to be advertised in the UK, a genuine piece of motoring history and surely one for the purist’s collection. 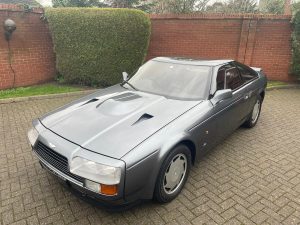 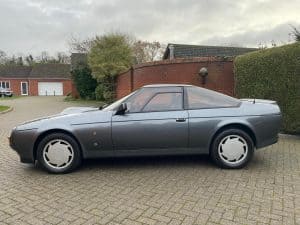 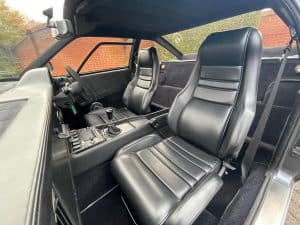 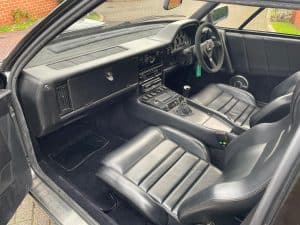 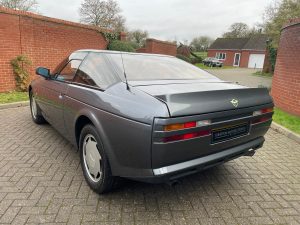 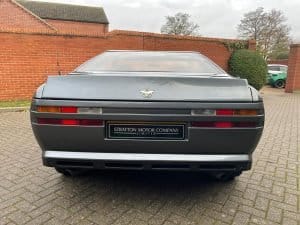 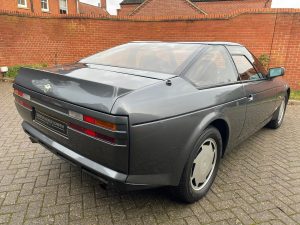 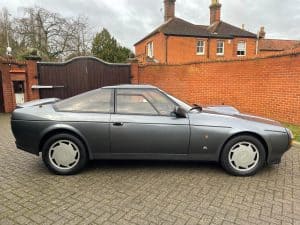 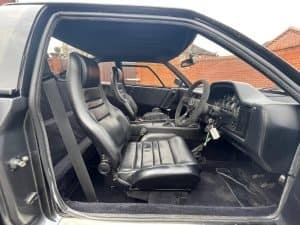 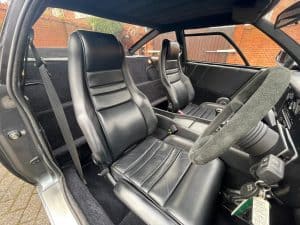 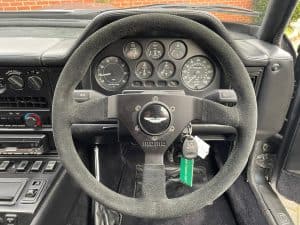 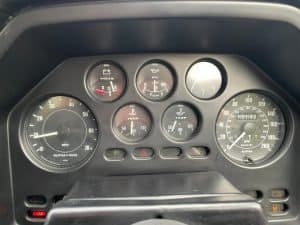 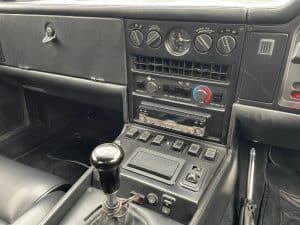 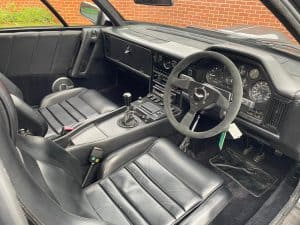 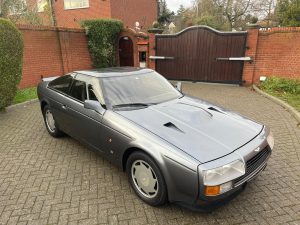 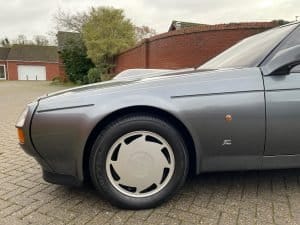 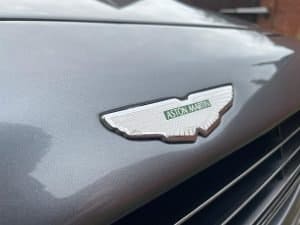 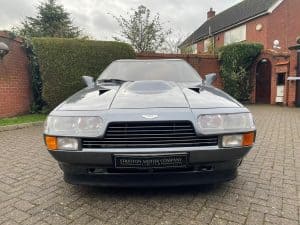 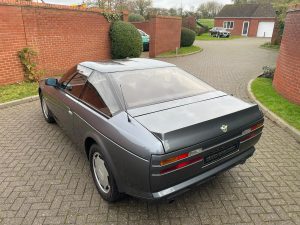 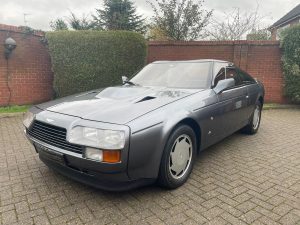 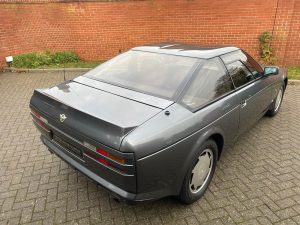 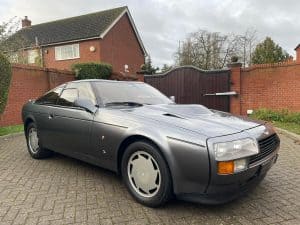 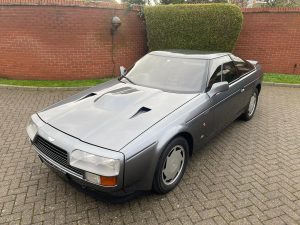 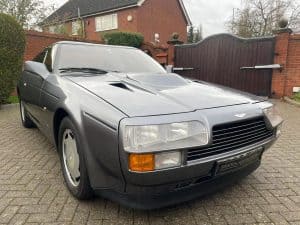 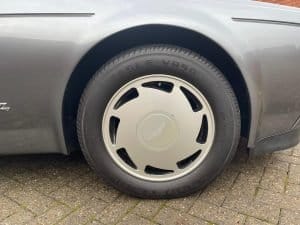 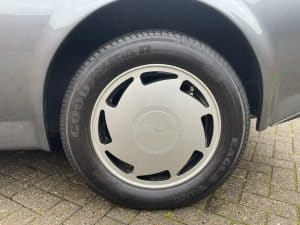 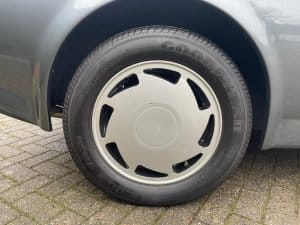 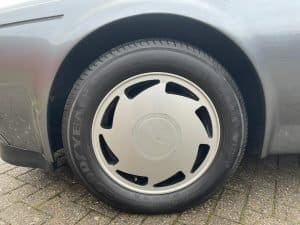 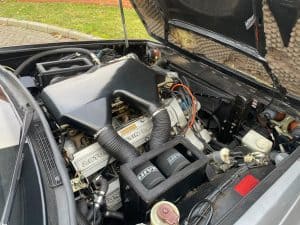