The Volante has been the big seller of the ‘old’ V8 line-up, so the only surprise was that it took Aston Martin more than two years from the Virage coupe’s introduction  to come up with a soft top equivalent.

“The Volante is the new soft-top version of the Virage incorporating the latest changes made to the full Aston range. Beautiful hand-built craftsmanship abounds in this most aristocratic of convertibles” declared Fast Car magazine.

The production Virage Volante debuted at the Geneva Motor Show in March 1991, a prototype having been displayed at Birmingham’s NEC the previous October. Weighing in at over 2 tons, the open Volante was even heavier than the closed coupe, itself no lightweight, this increase in weight being accounted for by considerable body strengthening to compensate for the absent roof, plus extra complication of the power operated hood. Electrically powered, the latter was beautifully made and incorporated a glass rear window, complete with heated de-misting elements. Mechanically the Volante remained much the same as it’s closed cousin, though with slightly lower final drive gearing to aid acceleration through the gears. Top speed was slightly reduced , but still to 150mph. Automatic transmission was standard on the Volante, the original three-speeder being superseded in 1993 by a new four speed dual-mode (Normal/sport) unit. The five speed manual continued to be available as an option.

One of the finest British performance sports cars of it’s time, the Virage Volante is rapidly becoming  a prized collector’s car.

This particular example has had only four previous owners and has belonged to the current vendor since 2005.

Stratton Motor Company have maintained this car since 2005, though no major restoration work has been required.

The car currently displays 65000 miles and is on good condition throughout. 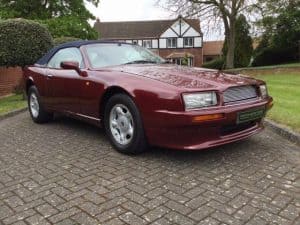 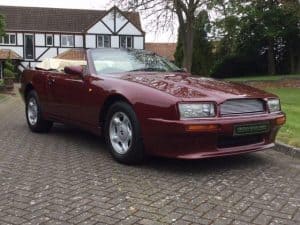 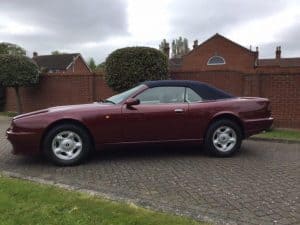 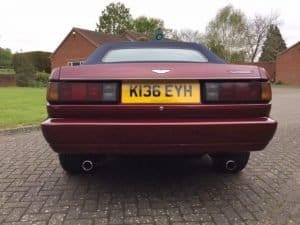 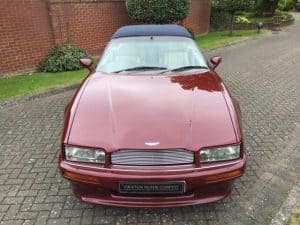 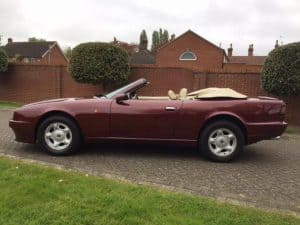 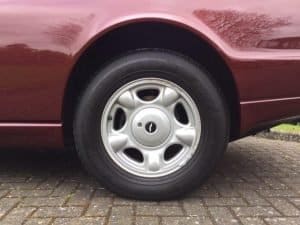 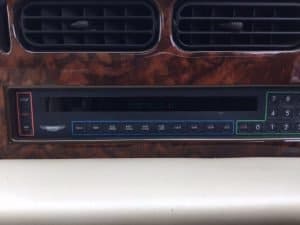 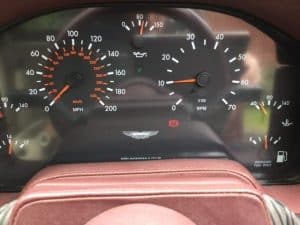 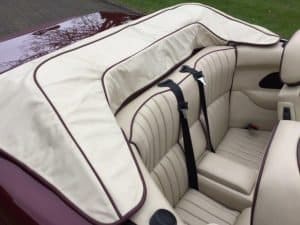 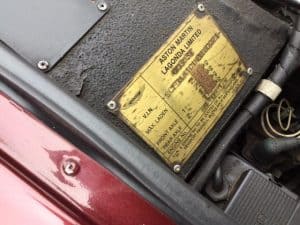 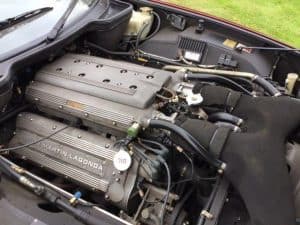